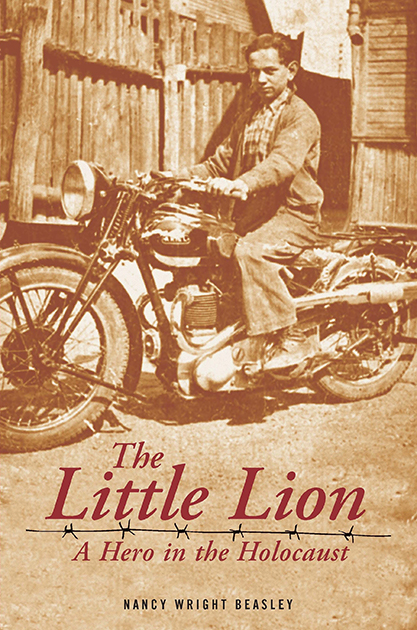 In 1941 Laibale Gillman was a typical teenager living in Kaunas, Lithuania, when Nazi troops forced his family and thousands of other Jews into Kovno Ghetto, where they endured persistent threats of beatings, starvation and death. Laibale, showing courage beyond his years, lived up to his nickname of “the Little Lion” and devised a plan that helped several family members escape to freedom — at a time when some 40,000 individuals were being executed within a few miles. The Little Lion is the remarkable story of this selfl ess teen’s heroism and chutzpah during the horrors of the Holocaust. 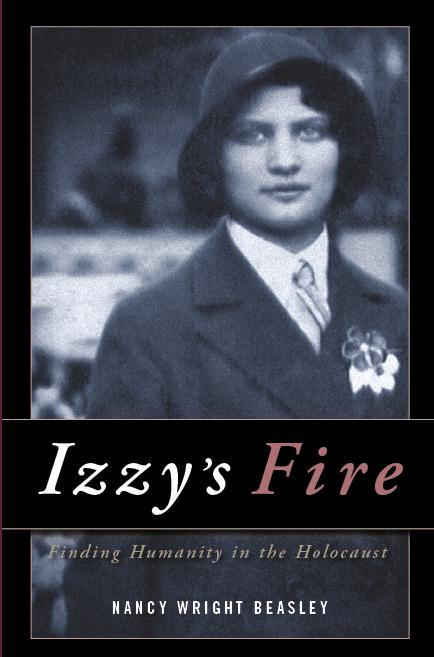 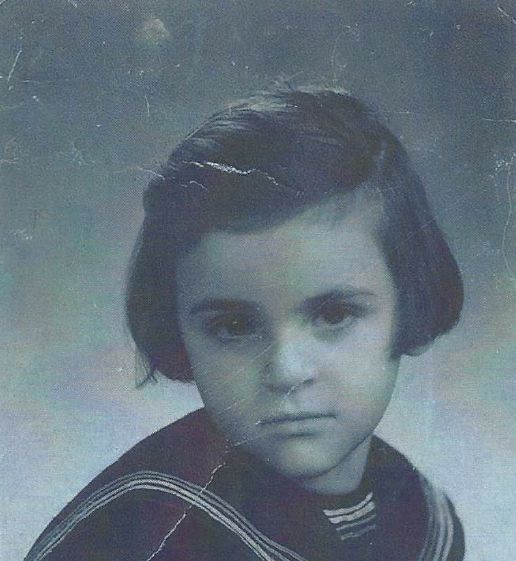