Sunday, Nov. 9, 1997:  Nancy is attending the annual Kristallnacht ceremony at Emek Sholom Holocaust Memorial Cemetery in Richmond, Virginia, held to memorialize the Jews who perished in the Holocaust. She attended to cement her decision not to take a newspaper writing assignment about the first anniversary of the Virginia Holocaust Museum. She doesn’t know any Jews in Richmond, and she believes she can attend the ceremony to appease her editor and hold firm in her resolve not to write about the Holocaust, a subject she finds too painful to research. But, as the saying goes, “The best laid plans of mice and men can go awry.”

Alan Zimm, who survived five concentration camps, including Buchenwald, stands to recite the names of 13 members of his original 15-member family who perished in the Holocaust. As each name is spoken, Nancy is profoundly moved, and her life and work are forever changed.

Since this watershed moment, Nancy has devoted her life and career to researching, writing and teaching about the Holocaust with a dual purpose: to make sure the atrocities are never forgotten, and to promote peace, understanding, acceptance and tolerance among youth and adults. In addition to writing two books and co-authoring a spinoff play dealing with the Holocaust in Lithuania, Nancy has written numerous articles for magazines and newspapers, and has spoken on her works and the Holocaust across Virginia and widely in the United States, as well as in Canada, Israel, Lithuania, and Germany.

Nancy Wright Beasley’s journalistic career spans over 40 years, including seven as a state correspondent for The Richmond News Leader and 16 as a personal columnist and contributing editor for Richmond magazine.

She has won national and international awards for her work. The culmination of a year’s research project titled “Break the Silence” resulted in a 21-page special section about domestic violence and sexual assault in Richmond. Also printed as a stand-alone publication, for Richmond magazine, this work won national awards in 2010, best in show in specialty writing and a first place in investigative reporting in Virginia Press Association competition, and an award of excellence in the Best of Virginia competition sponsored by the International Association of Business Communicators, as well as a silver award designated by the National City and Regional Magazine Editorial and Design Awards.

Her first book, Izzy’s Fire: Finding Humanity in the Holocaust, published in 2005, was chosen as the best nonfiction book written that year by the Virginia Press Women and the National Federation of Press Women. Izzy’s Fire was also nominated for a People’s Choice Award in a competition sponsored by the Library of Virginia and the James River Writers Conference in 2005. Virginia Press Women named the author as their Communicator of Achievement in 2006, and the Richmond YWCA cited her as one of the Ten Outstanding Women in Central Virginia, also in 2006. Brandermill Rotary Club named her as the Rotarian of the Year In 2016.

To learn more about Nancy Wright Beasley and her work, visit  Wikipedia and/or www.nancywrightbeasley.com 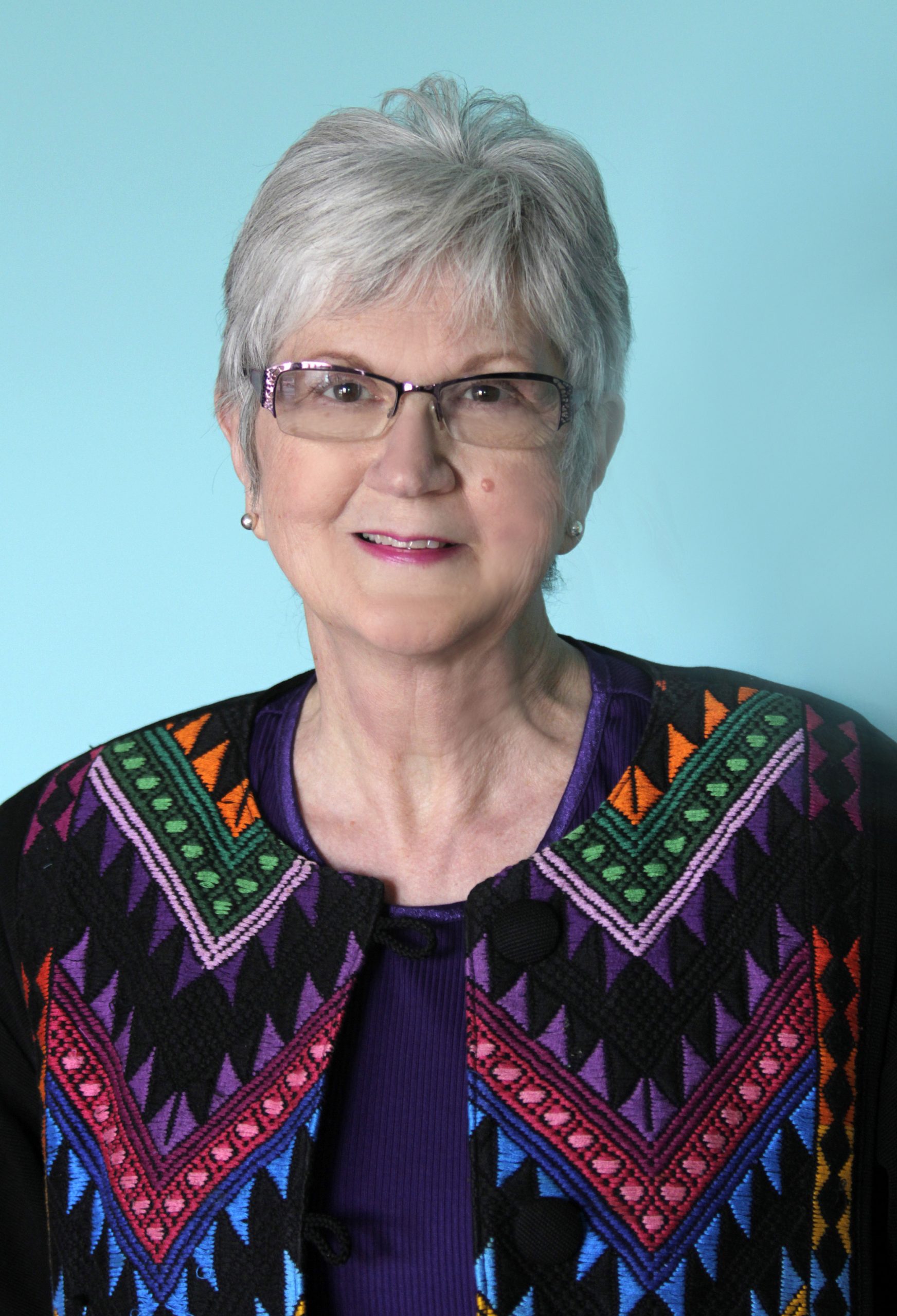 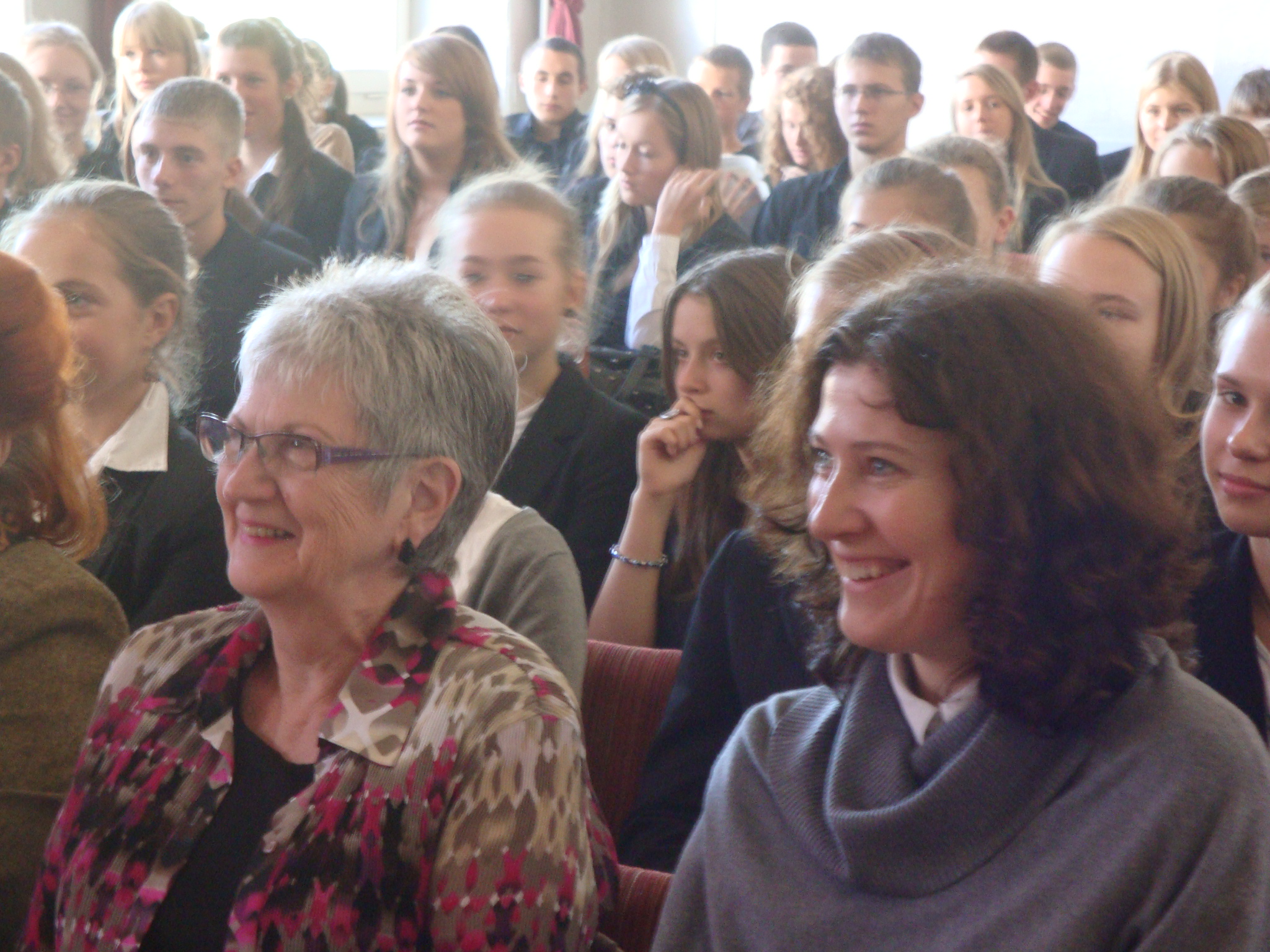 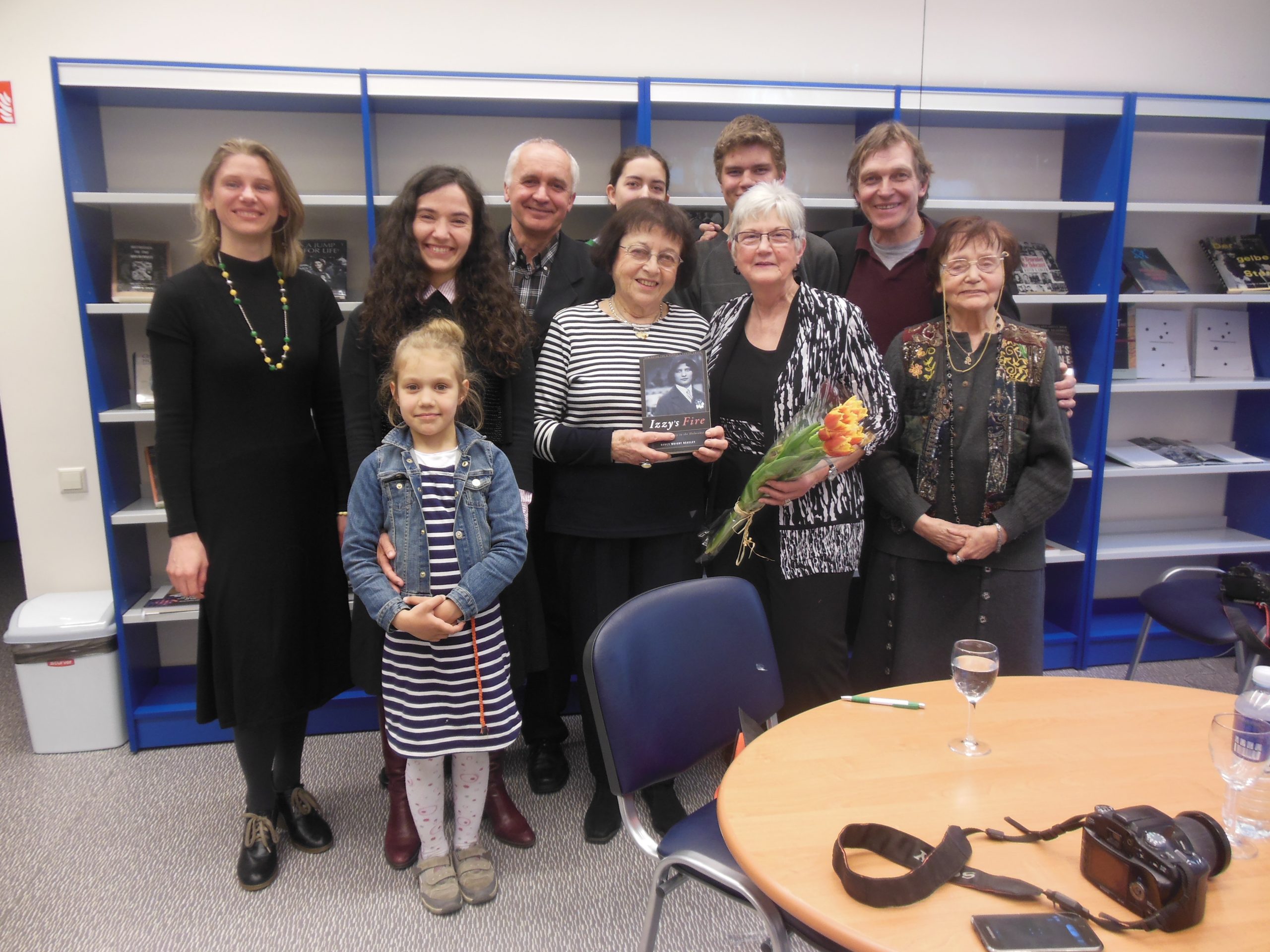 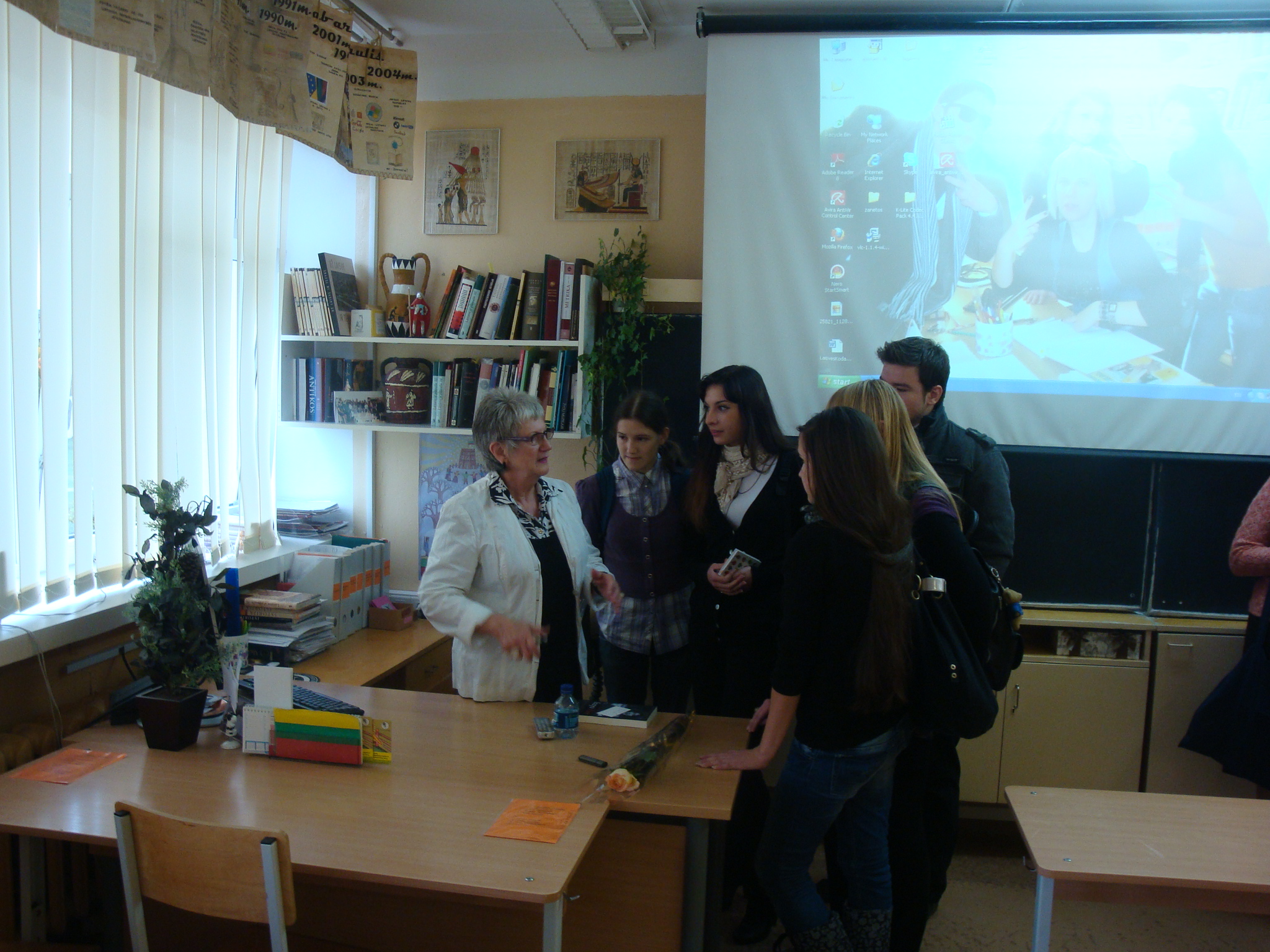 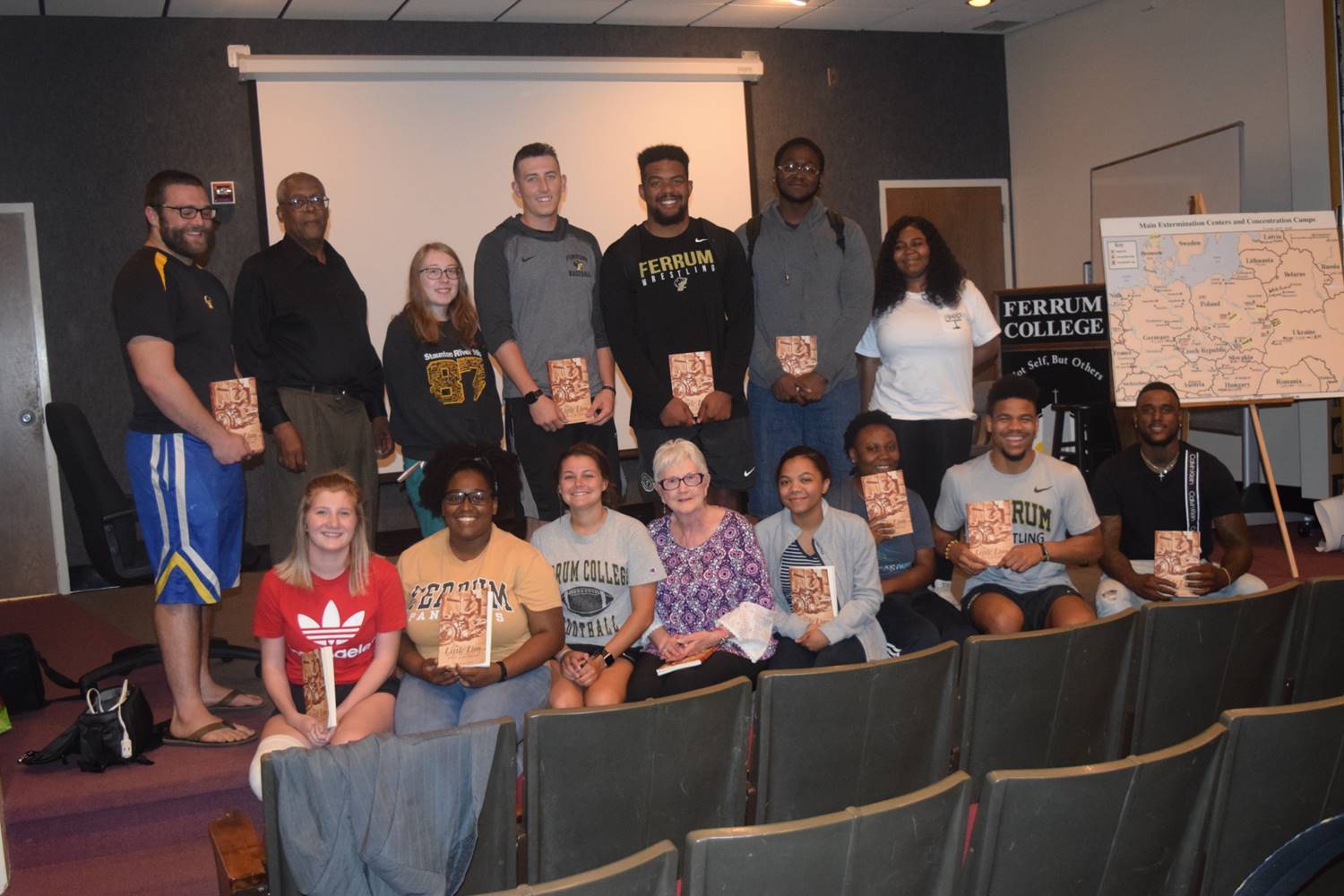